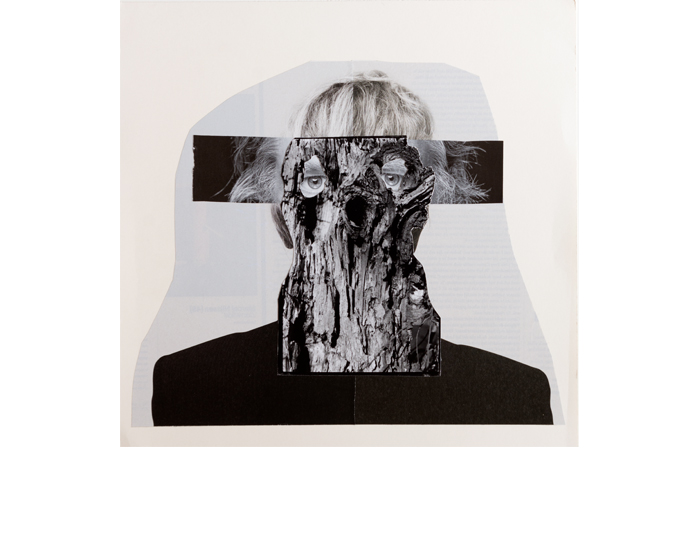 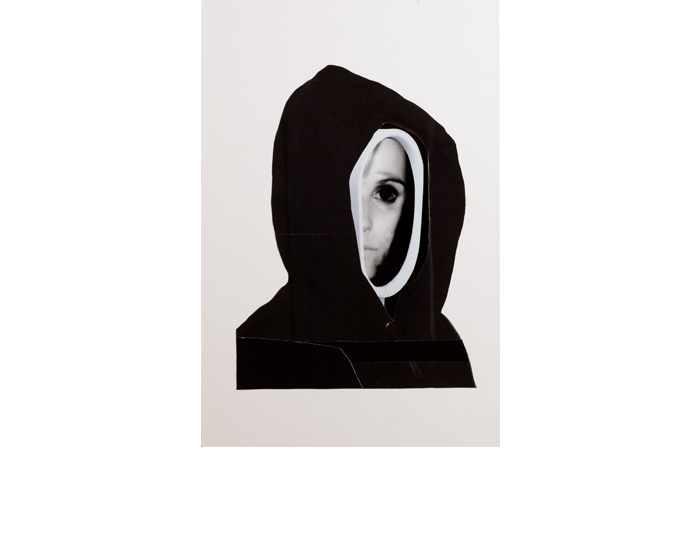 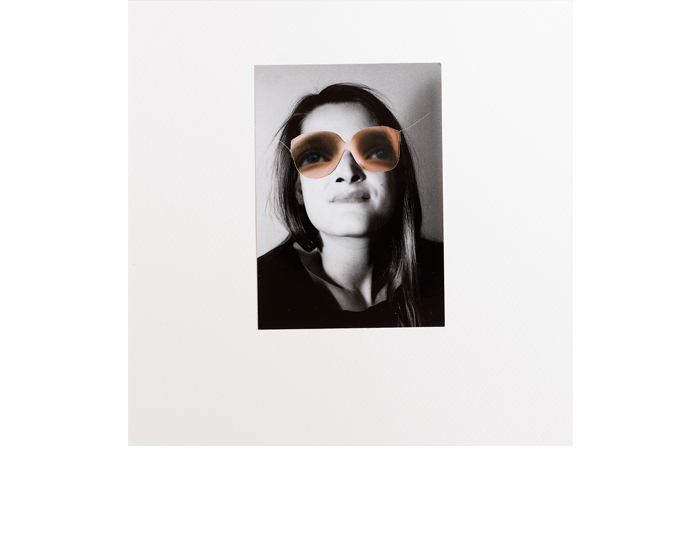 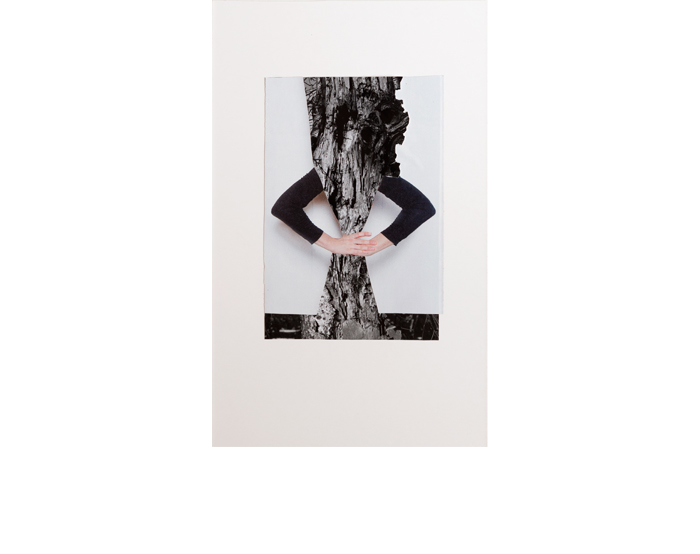 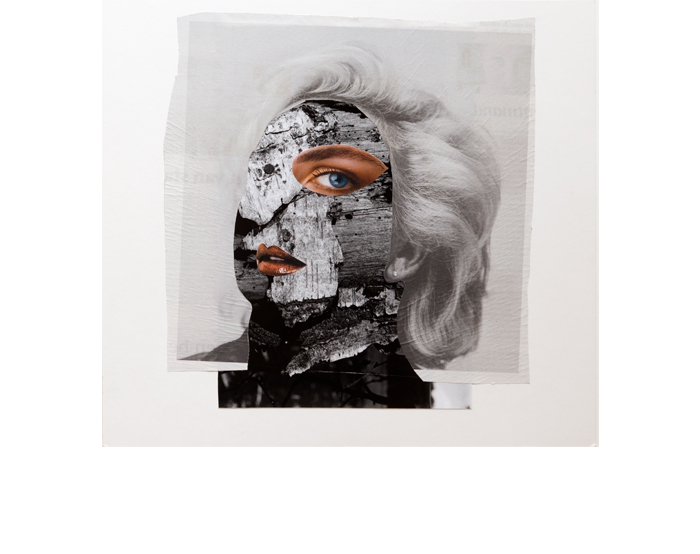 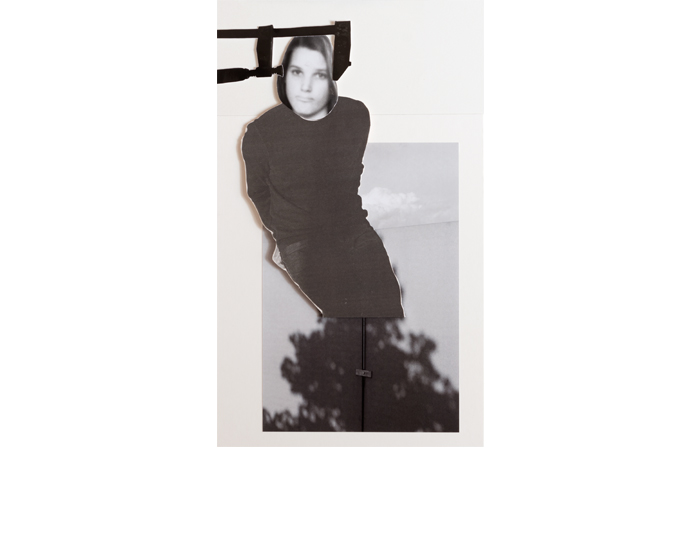 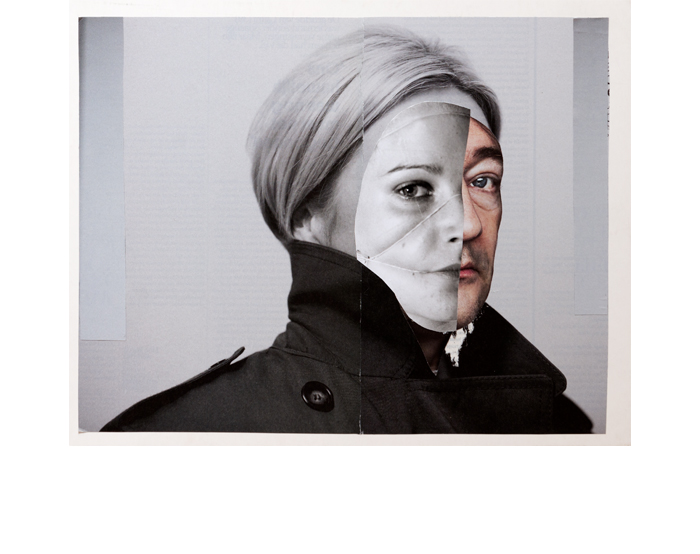 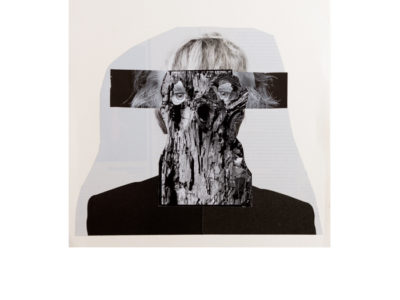 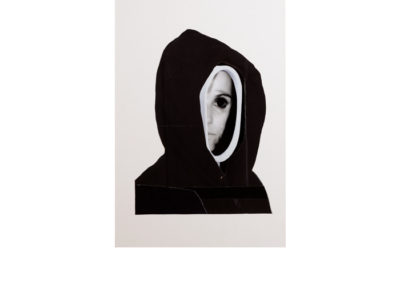 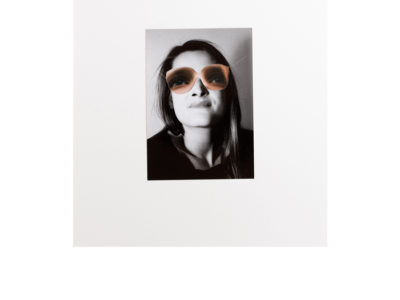 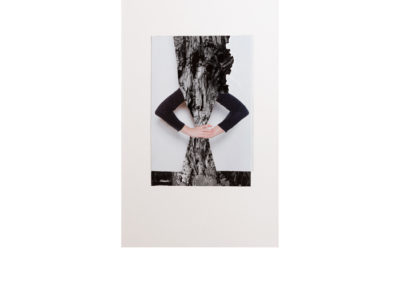 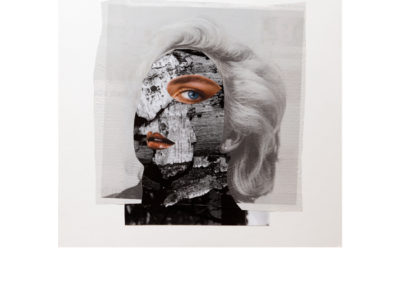 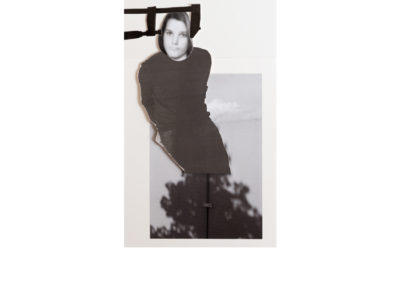 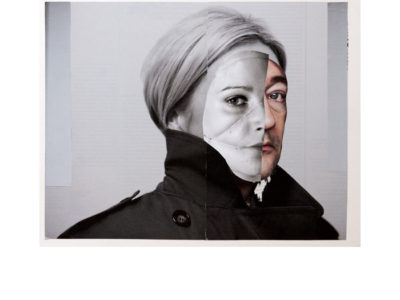 This series is dedicated to the numerous facial expressions and emotions that humans can have. The collages were made in an analogous process using only photographical material, scissors and glue. They can be seen as visualized notes or thoughts.

The faces and bodies are freely combined, perspectives mixed and body parts replaced by formally corresponding things. Photographical discoveries are combined into new, rebellious and surreal creatures. Each collage consists of several parts that merge together. A new image originates from raw photographical raw material. The way of working is imaginative, often spontaneous and yet attached to an idea.

The technique of collage expands my photographical work and allows an extended view, which also includes context and time. Minimal resources (paper and scissors) create a great deal of freedom to create something completely new.