Photography is the main medium which I work with, though, the intention behind the images differs. I distinguish between found, staged and constructed photography. A photo or three-dimensional still life can be found, staged or constructed. A collage is by definition constructed.

Photography: My found images show subjects as they “are”, how I have found or hit upon them. The images each have their expressive power, but work together in the form of a series.

To tell a more personal and specific story, I sometimes stage my images. For this purpose, each image has its own function, like a scene in a film, and altogether they make the photo story complete.

Still lifes and collages: A constructed photo or collage is entirety composed or built up and consists out of literally separate images, image parts and objects. Coincidence and spontaneity play a major role during the process of constructing. The image is not predetermined and there is room for new elements and spontaneous promptings.

A tension arises between recognizing and using the value of a found image as such, and creating an artificial situation that would not have been there otherwise, to convey a message.

In my artistic process I ask myself the following questions: 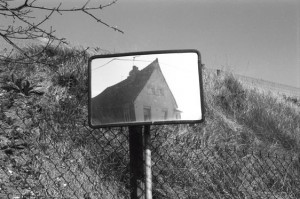 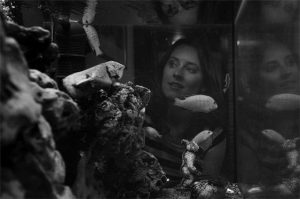 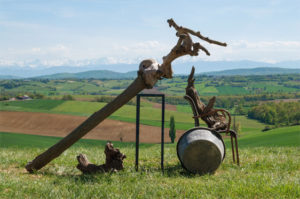 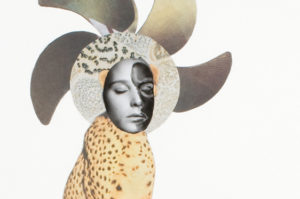