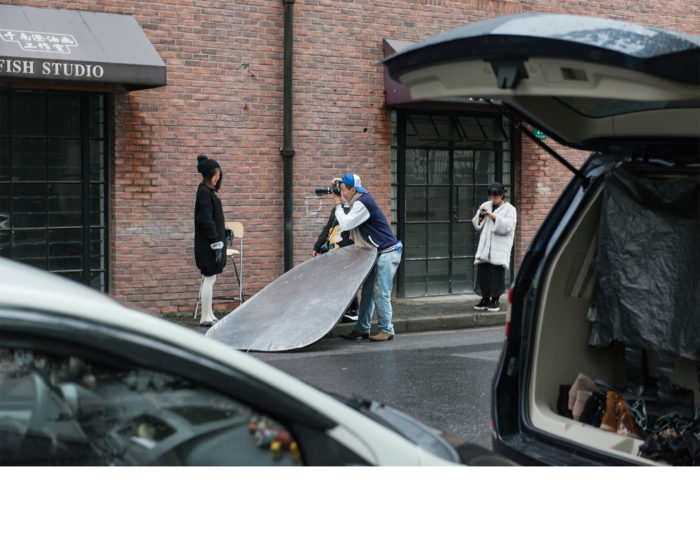 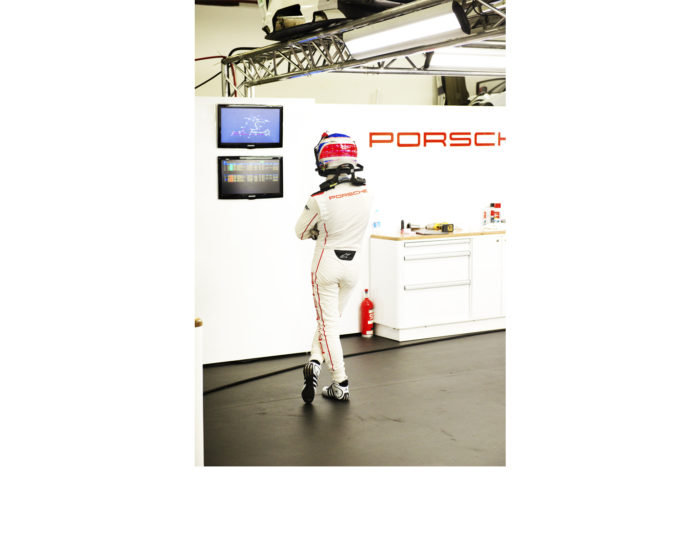 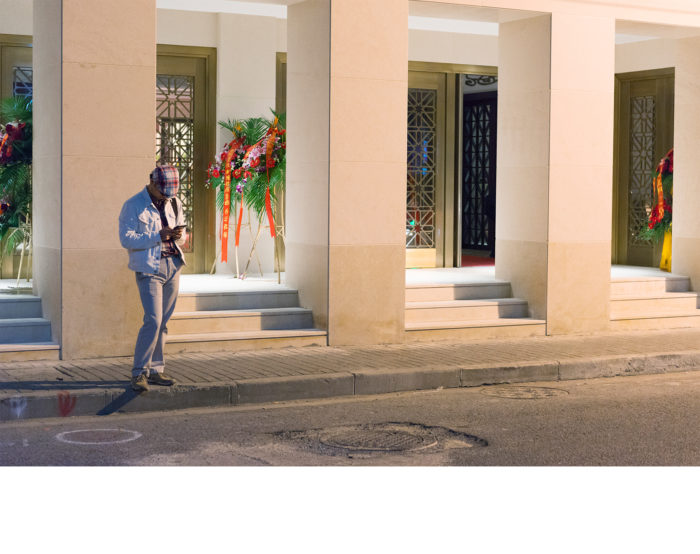 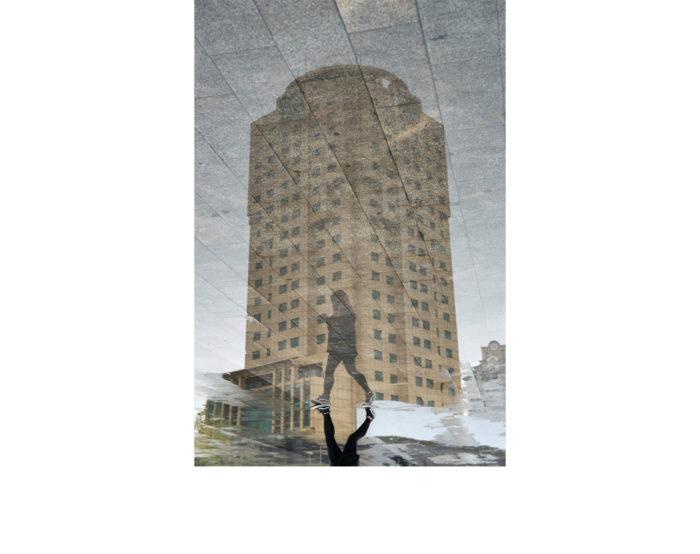 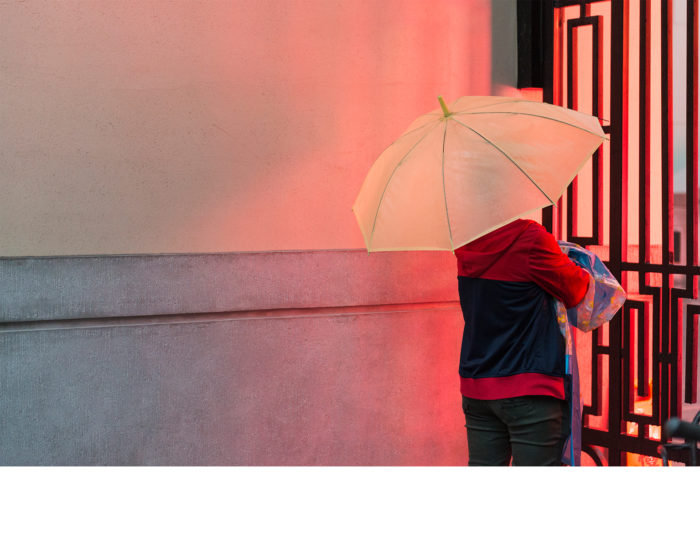 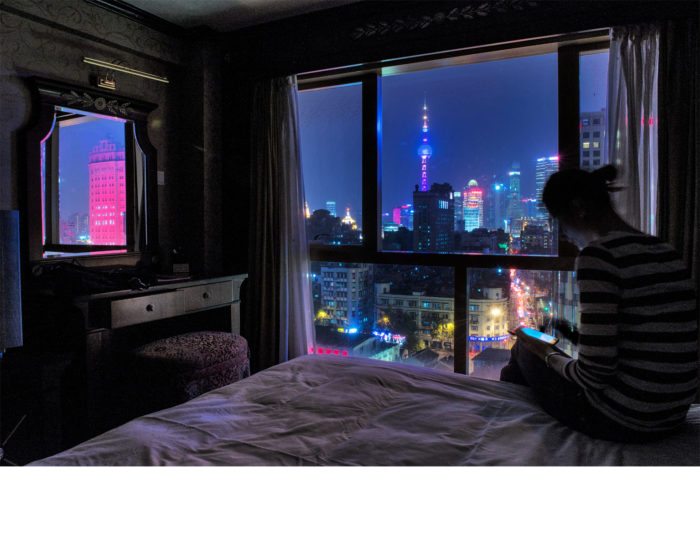 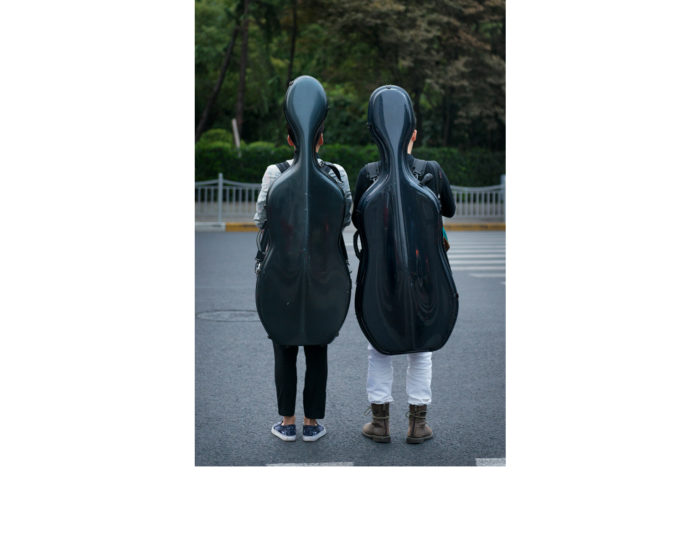 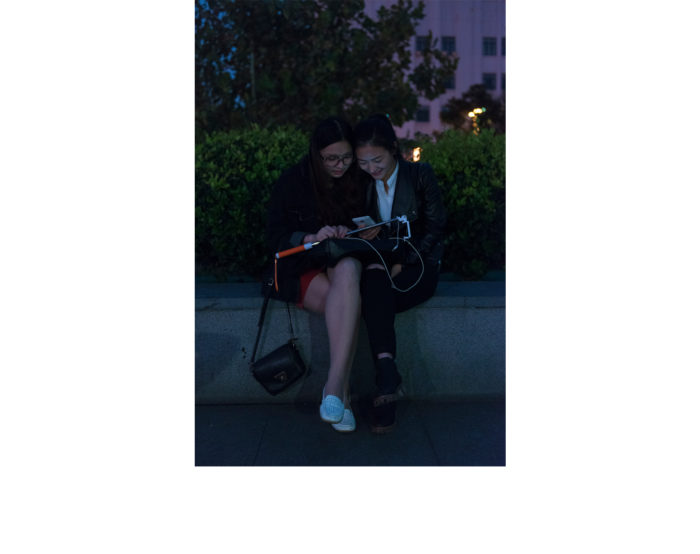 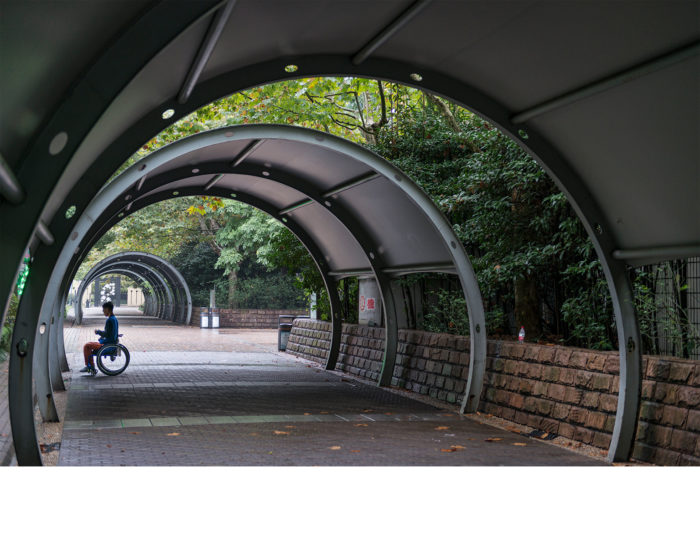 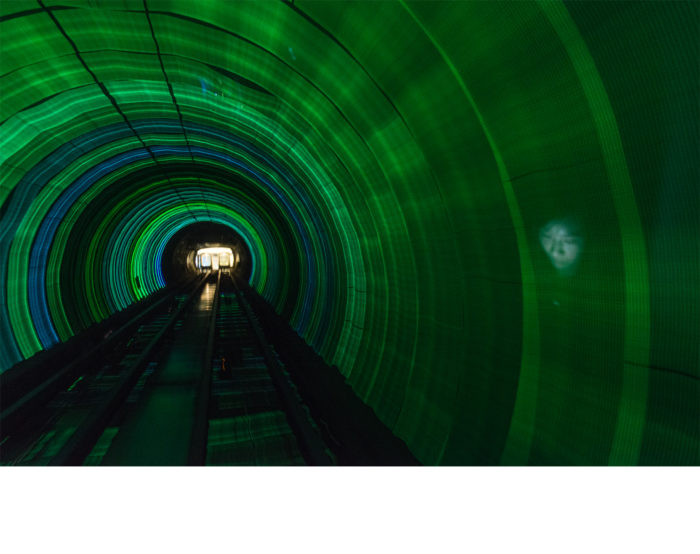 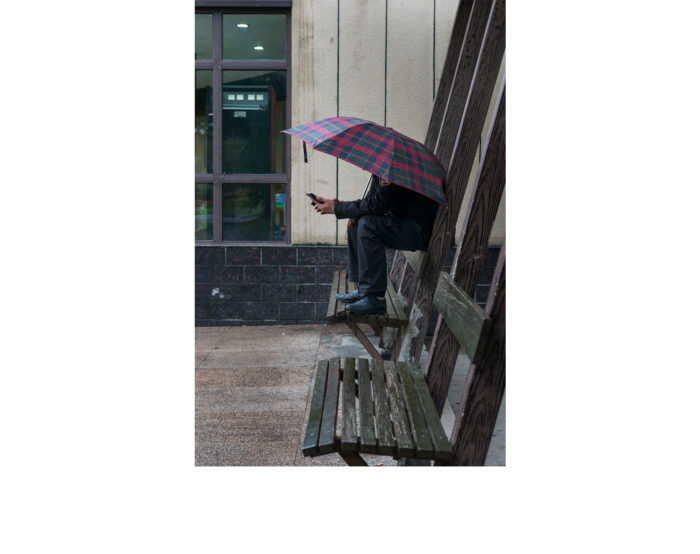 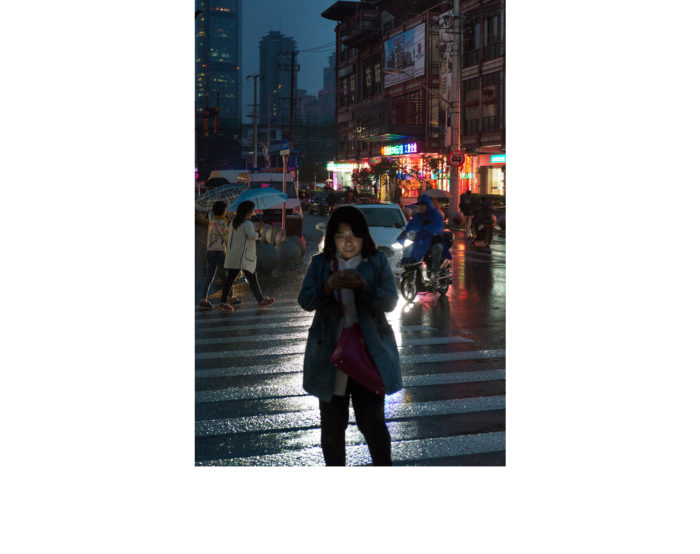 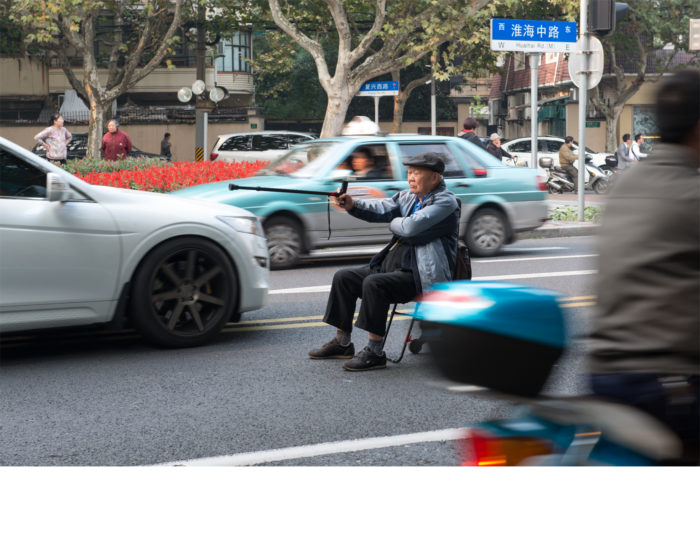 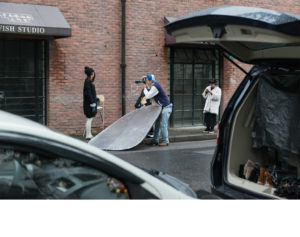 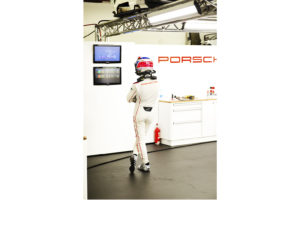 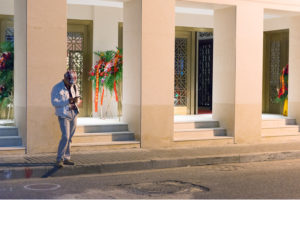 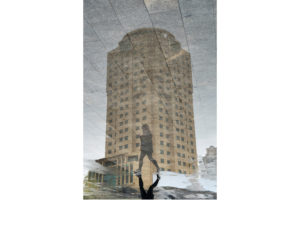 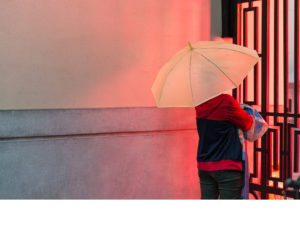 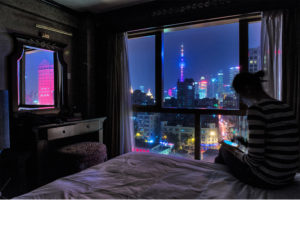 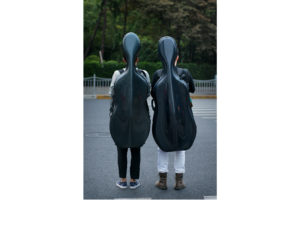 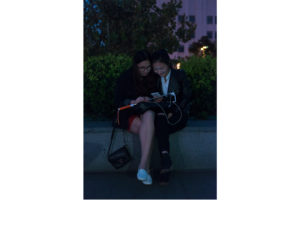 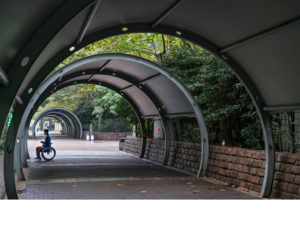 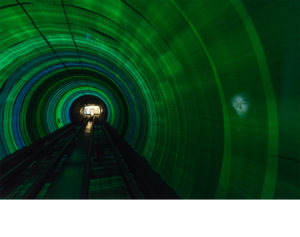 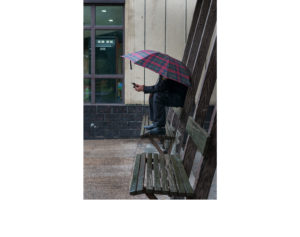 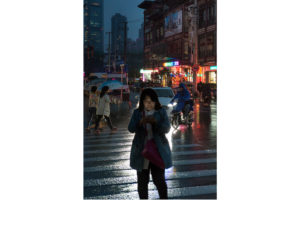 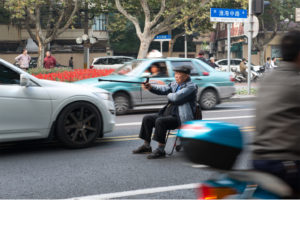 My first encounter with China was the city of Shanghai. To get an impression of the city and its inhabitants, direct communication with the Chinese people was very important to me. But I don’t speak Chinese. A few things kept me busy on beforehand: How can I communicate with people without knowing their language? How can I interpret their different social signals? Does, in a conversation, someone actually mean, what you think that he or she means? And how can you find that out?

Even without speaking the language, we are able to communicate. Pointing, gesturing or facial expressions for example, are very helpful in letting someone know what you mean. How do Chinese people communicate among themselves and what invisible signs do they send out? What differences can I determine, in comparison to other cultures? Do they also blink with their eyes if they feel uncomfortable, like the Japanese do? What could I find out by observation?

Very quick it became obvious to me, that also in China, mobile phones are disturbing the normal and natural way of communicating. There weren’t almost any openings for normal communication, because people were too much taken by their mobile phones. There wasn’t only no communication possible between me and the Chinese, but also among the Chinese themselves. How does this given fact influence daily life on the street?

The title of this photo series illustrates my experiences. No hai means “No Hello” in Shanghai. No contact. Through my photo camera though, I was able to communicate after all in the end, because people were curious what I was doing and tried to find out by communicating with me and asking about it. They even wanted to pose for me. With their phone.