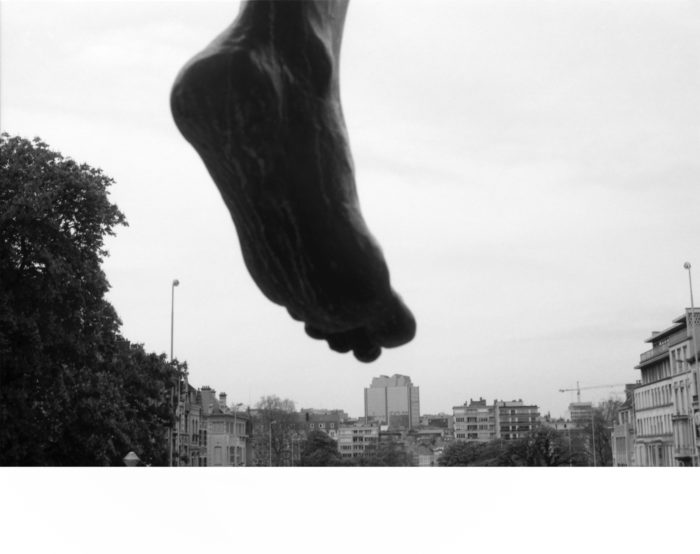 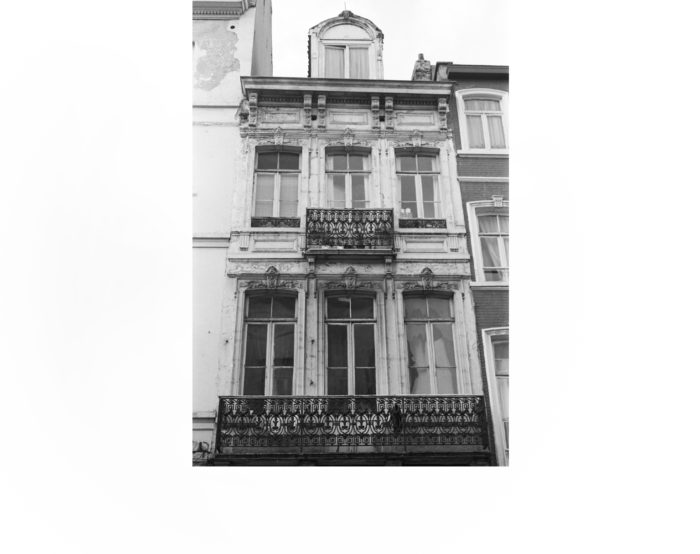 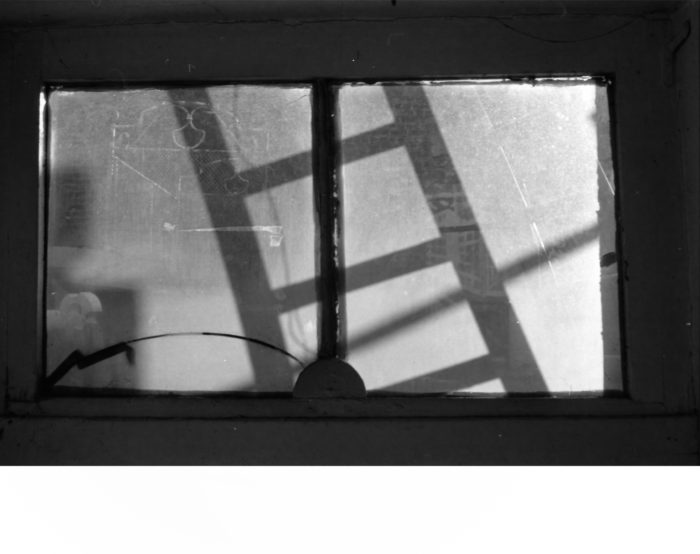 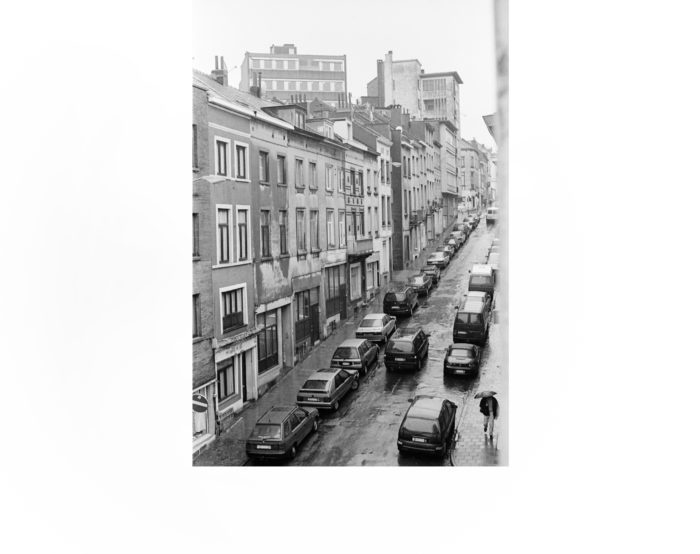 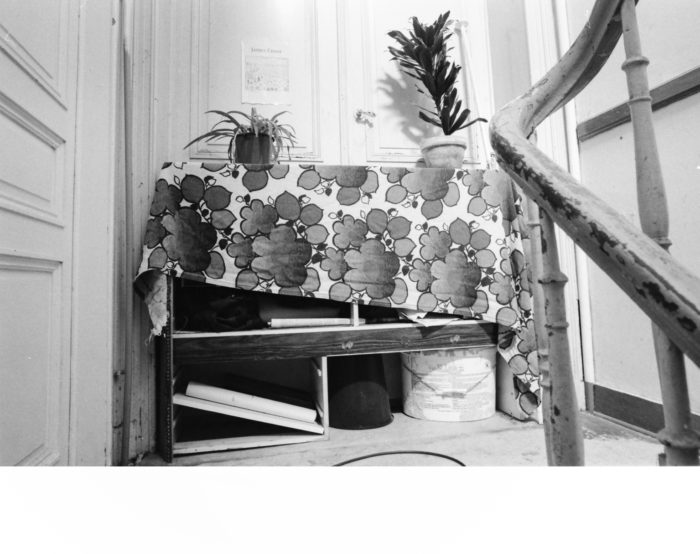 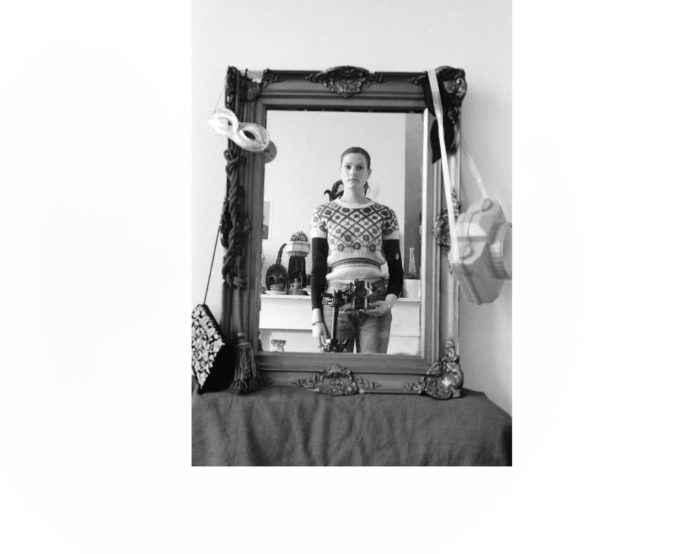 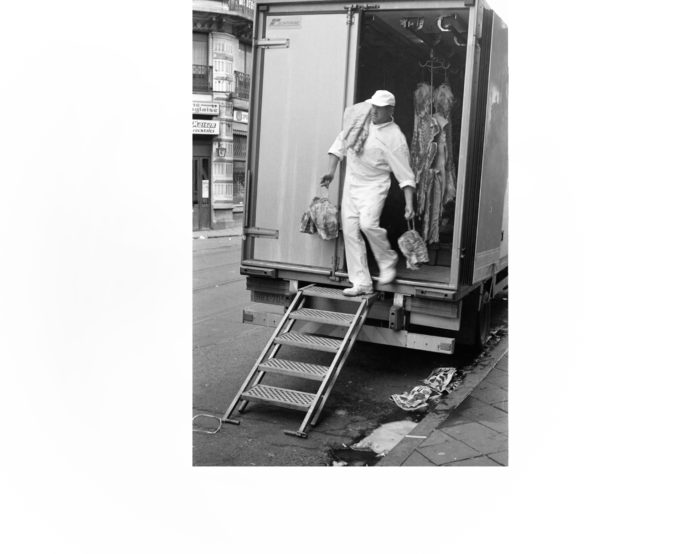 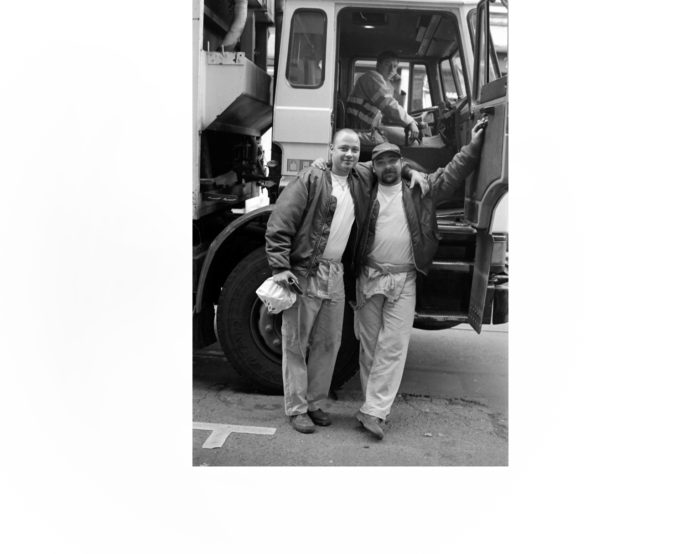 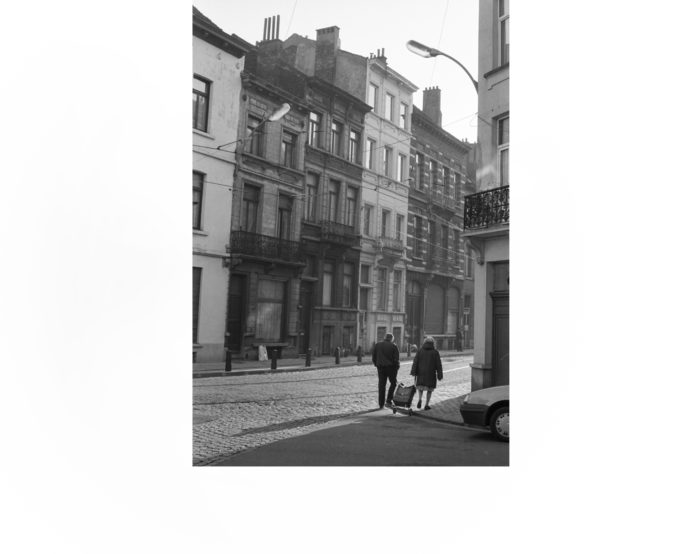 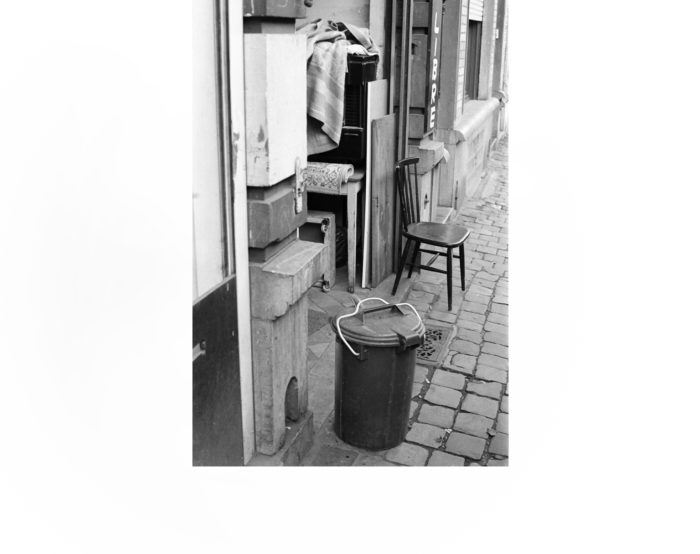 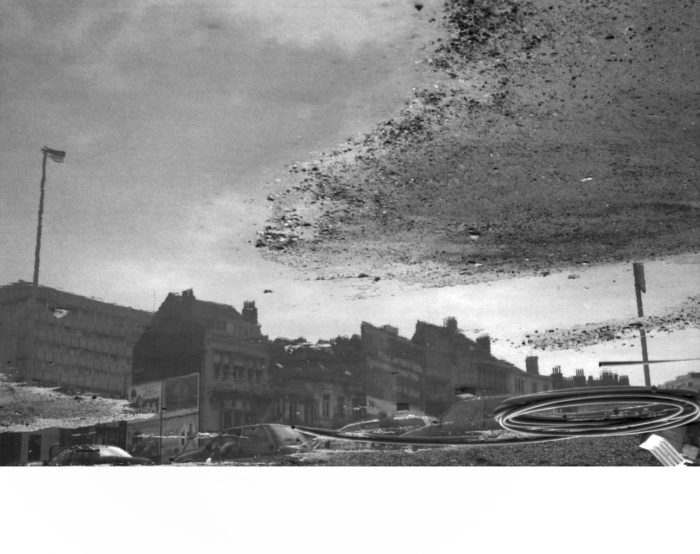 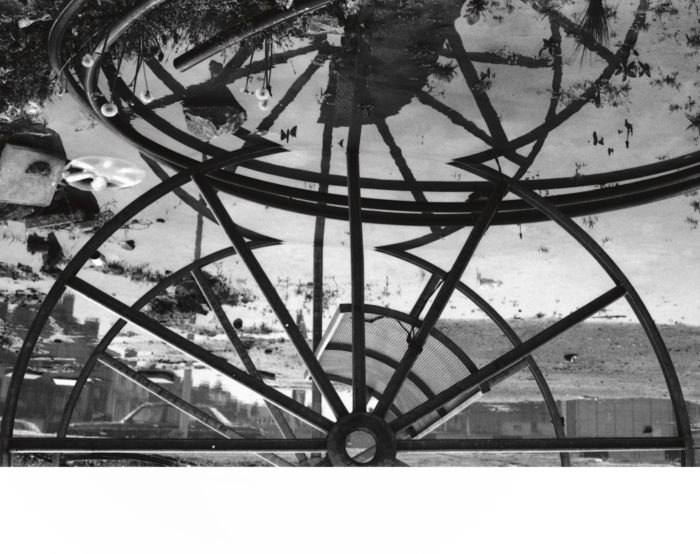 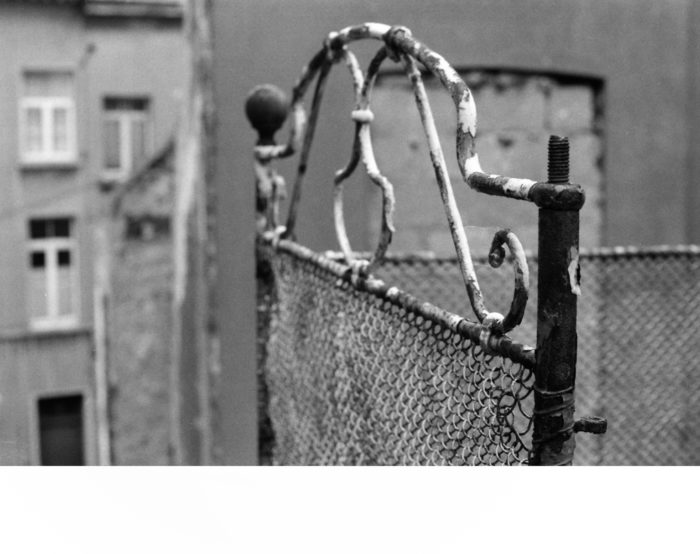 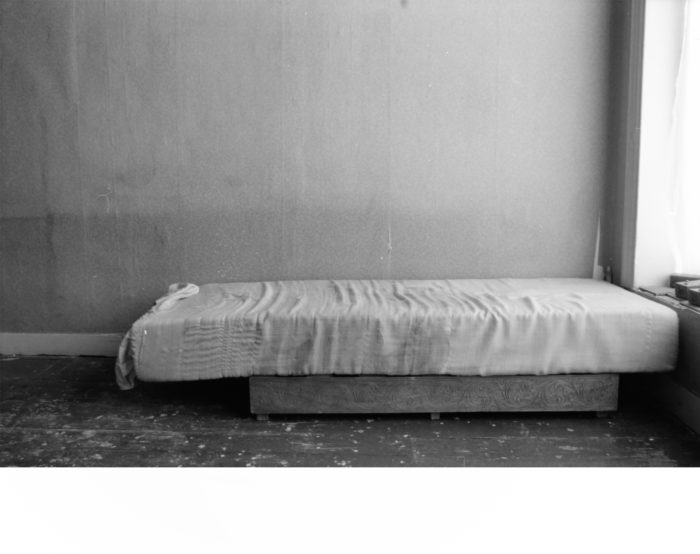 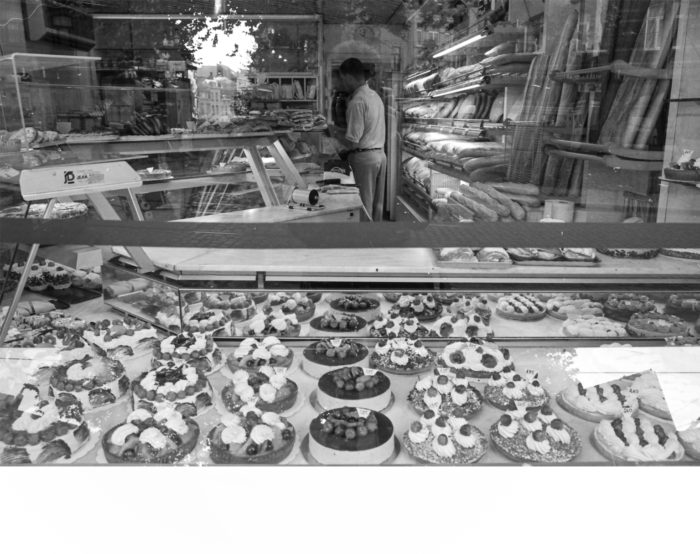 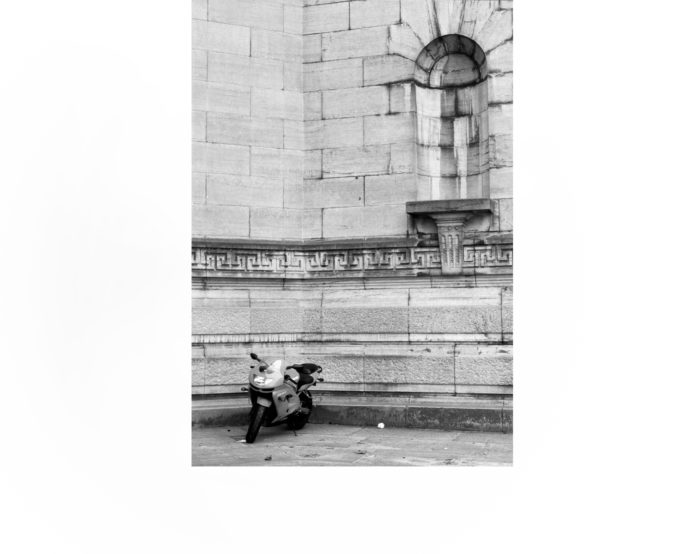 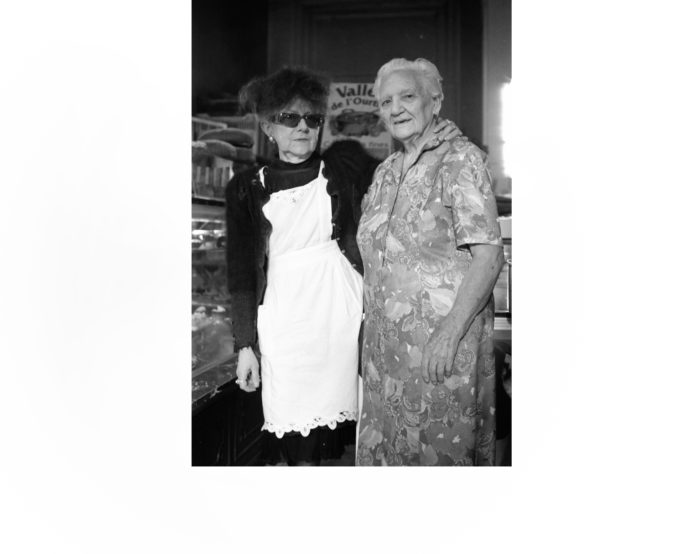 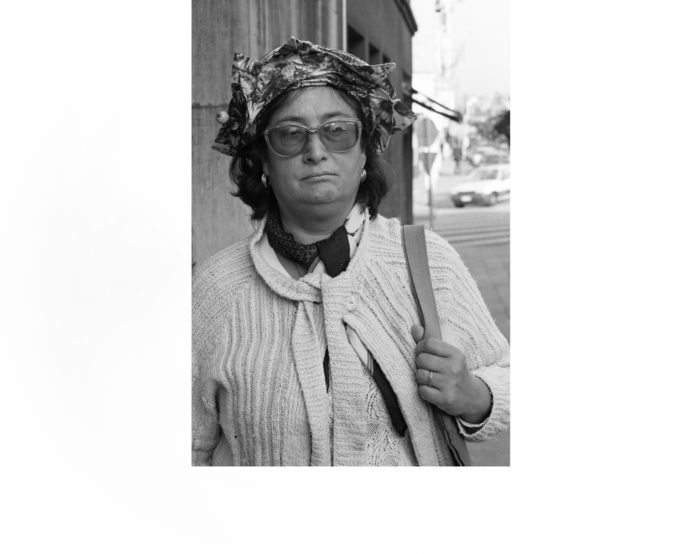 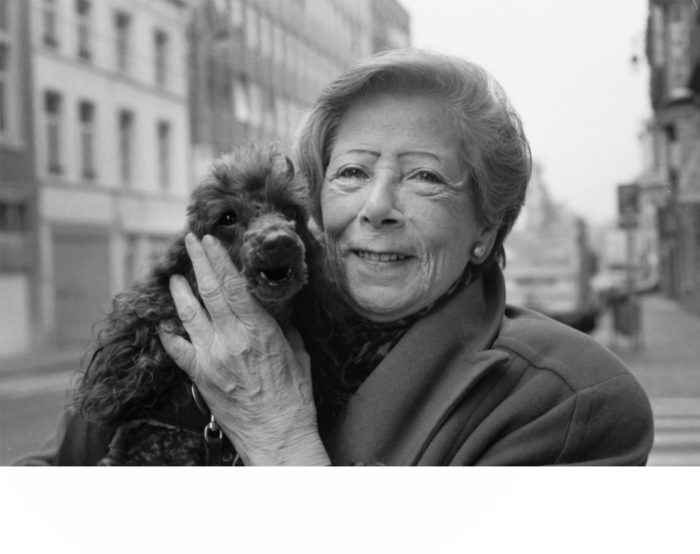 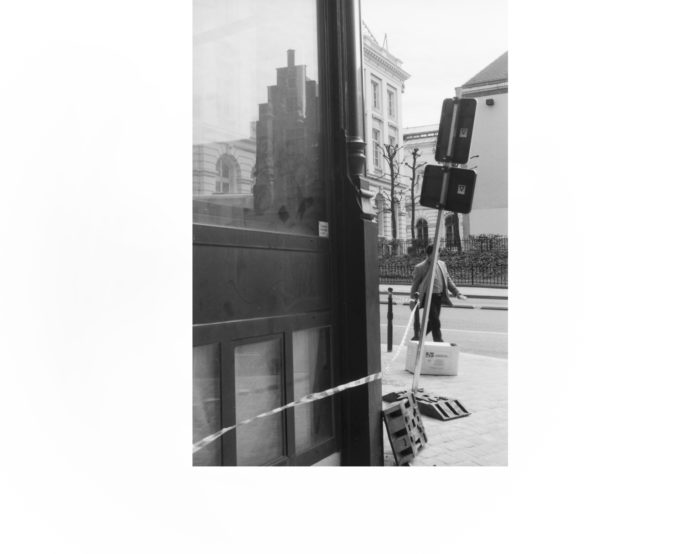 In the year 2000 I studied photography at Sint-Lukas Brussels, School of Visual Arts. I lived in a small apartment near the School in Brussels North, in the Schaerbeek district to be precise. My goal was to learn more about the technical aspect of photography and at that time there were two options: The Hague or Brussels. It was not until late that I knew that it was actually going to be Brussels, which meant that I didn’t have much time to find a suitable living space before the school year started. Via via I ended up in a small apartment in a dilapidated apartment building, though in the middle of a very interesting neighborhood. The Schaerbeek district lies next to a notorious part of Brussels: Molenbeek. In recent years, Molenbeek has been in the news in a very negative way several times. It was not the best choice, but I went to live there for lack of better.

Around the corner was a real old-fashioned Brussels bakery with a nice old lady behind the counter, next to it an Islamic butcher and just a bit further was the red light district situated. When I went shopping, the same questions were always asked: “where is your husband, why don’t you speak Arabic and why aren’t you wearing a headscarf?” On the street I was regularly harassed by men who did not understand that there is also a world in which young girls can walk alone on the street during the day without being desperately looking for customers.

Several other people from different countries lived in the building where I had found my apartment: Ecuador, Morocco, Russia and Ukraine. We got along very nicely, but there were also some misunderstandings based on cultural differences. We even once celebrated a birthday together of one of the neighbors with cream cake and beer.

Next to my front door was a Turkish tea house that I always had to pass by if I wanted to enter my house. In the beginning I always received comments from the men standing outside, until the owner, a very nice man, invited me to come and have tea inside. I was allowed to sit next to him at the table with some older regulars. The men who were outside had seen this of course and from that moment on I never got an annoying comment again.

To get to know the neighborhood better, I often went out with my camera to take pictures. My documentary photography teacher Rrrrrrronny Smedts (that is how he always picked up his phone during class) encouraged me to show “engagement” and to photograph the people on the street. At first I was very cautious about this, because I had experienced the neighborhood as fairly hostile. It was also not entirely clear to me what exactly was meant by that ‘engagement’. In retrospect, I think I was not mature enough at the time to fully understand the meaning of that word and to put it into practice as a photographer.

At one point, I felt confident enough asking the local baker, butcher and a few passers-by to pose for me. The photos I look have not become super portraits, but I was proud that I had taken the first step to approach unknown people. This period in Brussels along with living with people from different continents has increased my sense of reality, understanding and empathy. It also sparked my interest in people from different cultures with their different lifestyles.