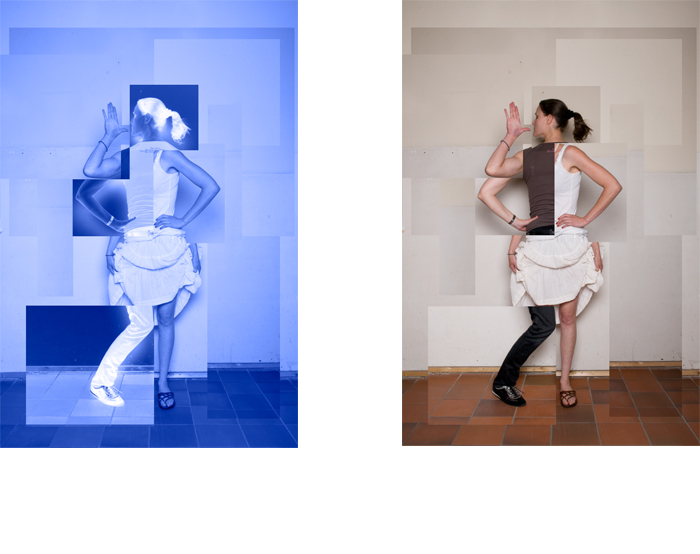 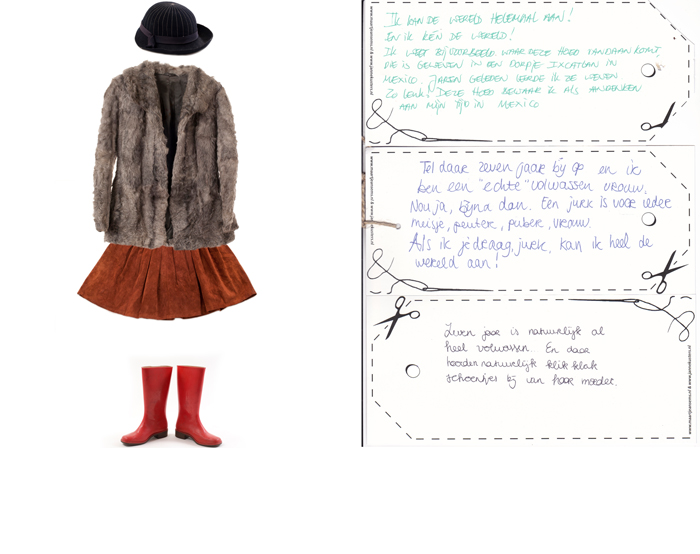 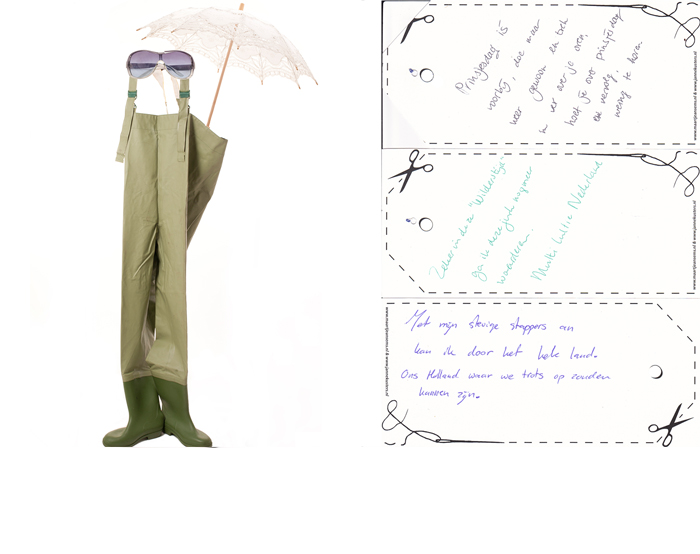 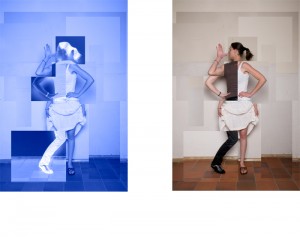 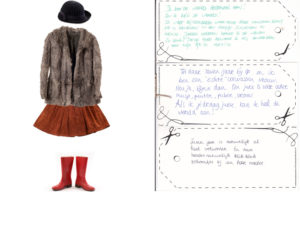 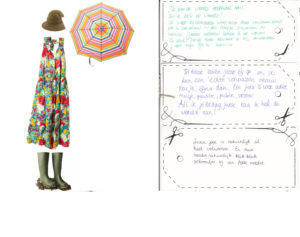 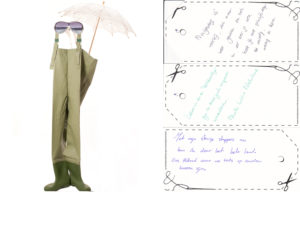 Designer Janne Kusters and photographer Maartje Ansems designed an active exhibition as part of the Tilburg textile weekend. The visitor was invited to contribute to the exhibition by picking out a piece of clothing and writing a fantasized story about the former wearer.

New characters were being built out of different second-hand items of clothing (shoes, trousers, coat, hat, glasses). Together with the pieces of clothing, also parts of a life story of a fictive person were being reconstructed. This life story was made up by the visitor himself, who accompanied his choice of clothing by a story about the wearer, written on an accompanying label. In the end, the garments and labels were combined and photographed as real people, consisting of shoes, trousers or a skirt, a jacket or shirt, glasses and headgear.

All the photographed characters were brought together in a book, combined with their own reconstructed life stories.